I was so excited when I got a chance to work on this project with the talented people at Blind. I personally grew up watching the Pink Panther, so it was such an honor to get to animate this character.  The personality and grandness of the Pink Panther was really injected into each shot. It was really amazing to see a 2d character react to and live in a real life environment.

" The Pink Panther is an icon of mid-century, American animation. He was originally animated by the exceptional animation studio, DePatie-Freleng Enterprises–so bringing such a classic character like this into the modern era was a childhood dream come true. Not to mention a delicate feat that calls for a certain type of skill.

See the full spot and process below !﻿ 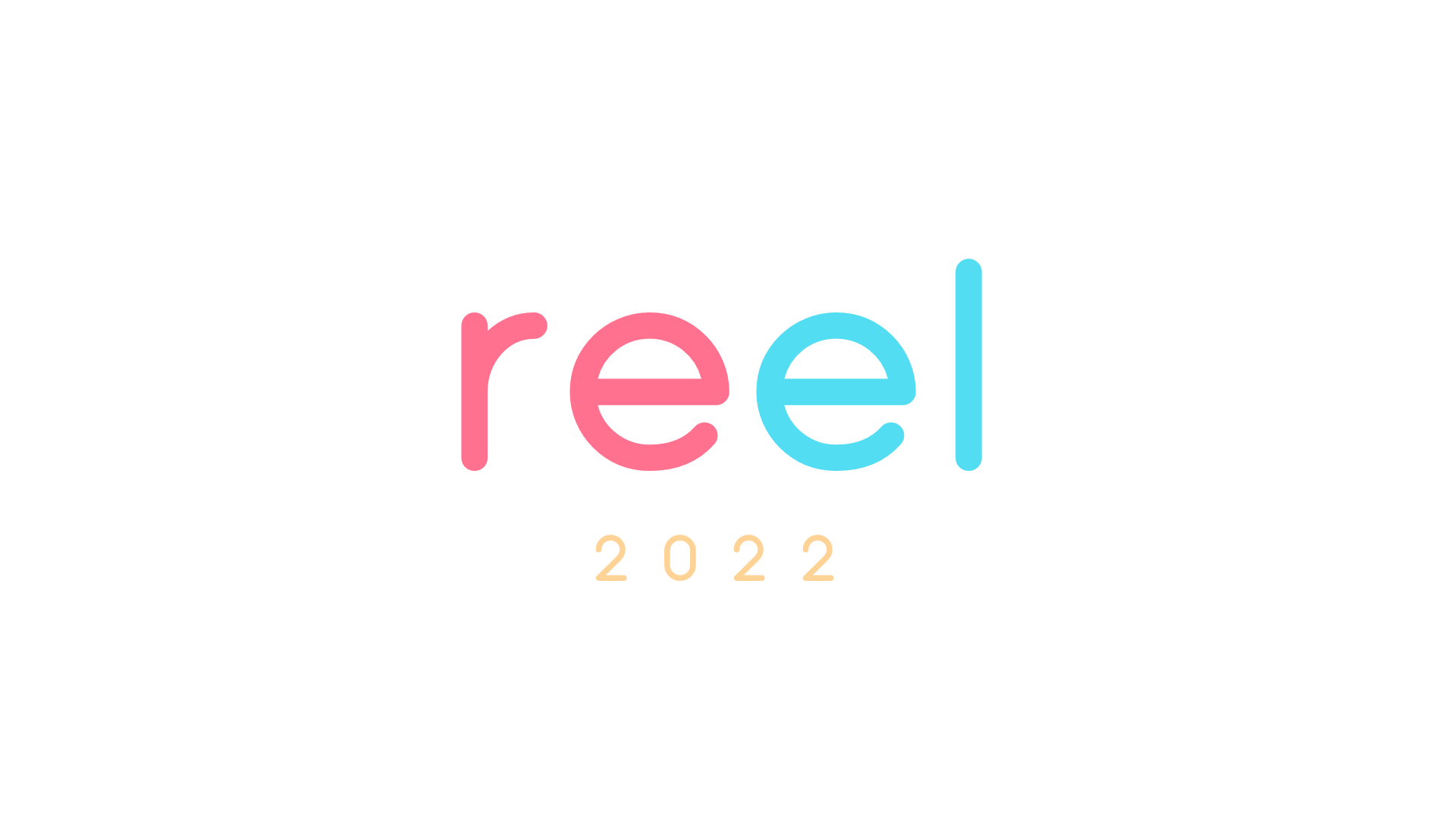 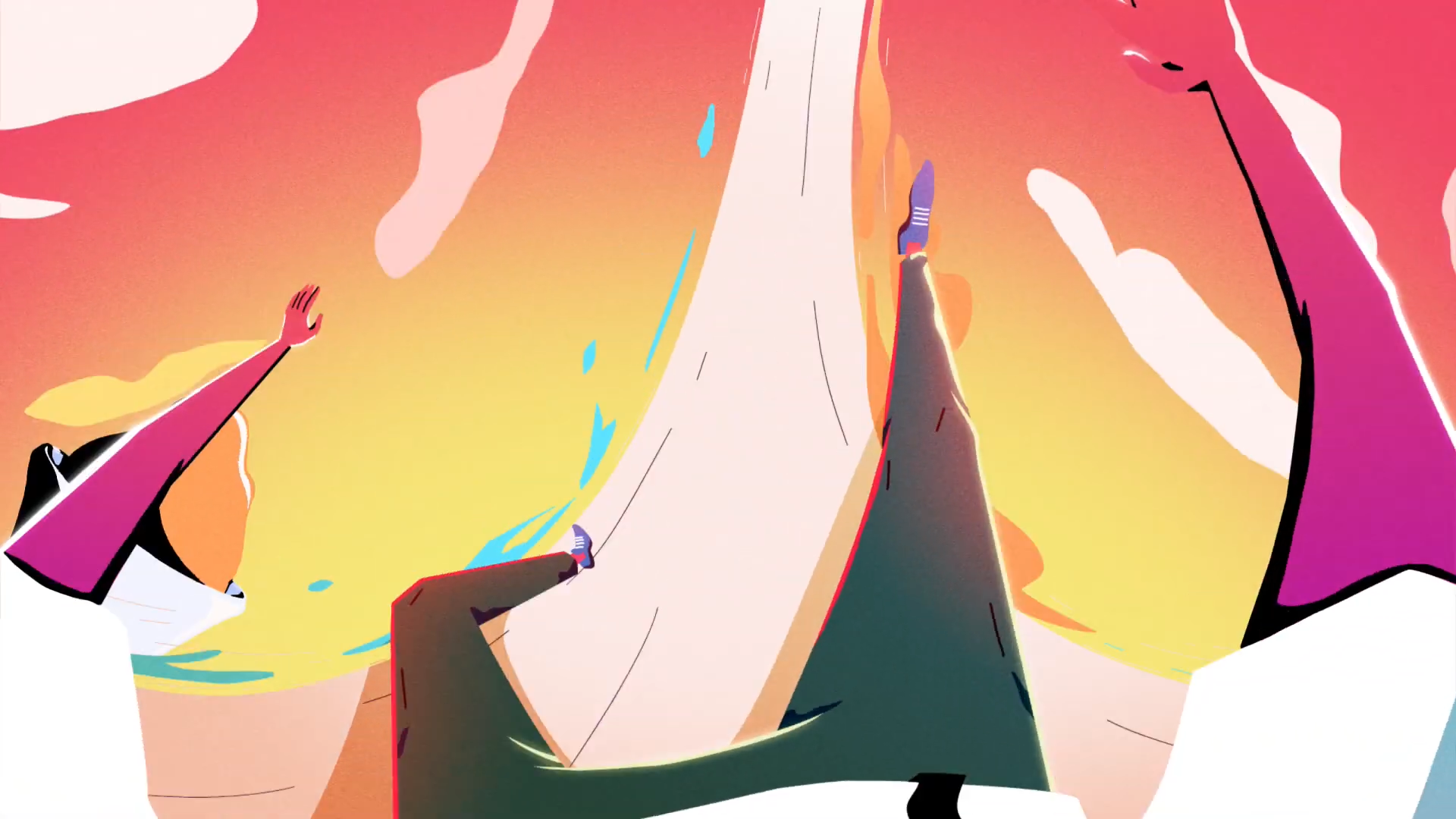 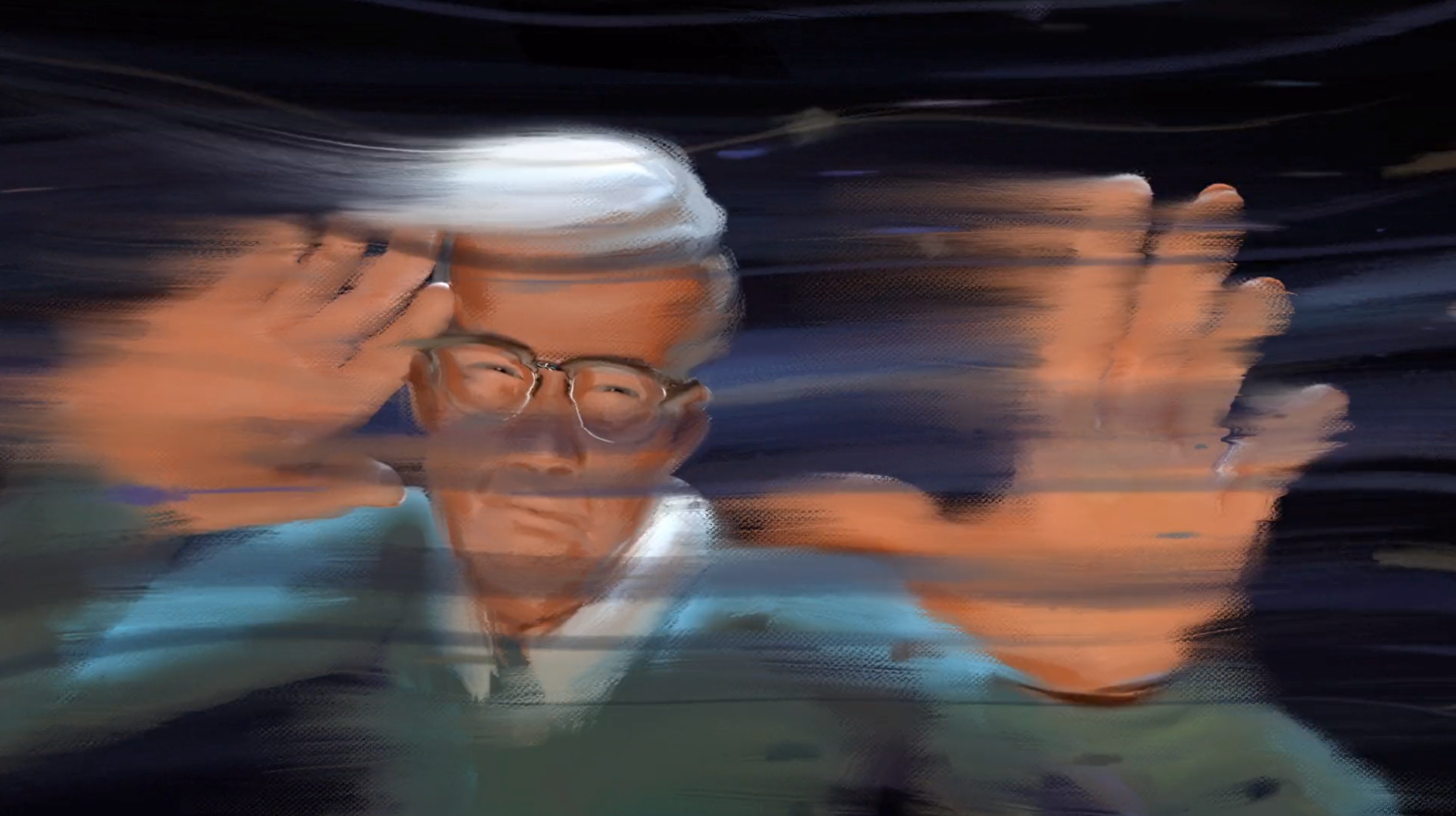